How many fans can you draw to a local show on average?

Select one to gain access to the Tour Hacking™ Workshop.

Enter Your Name and Email Below To Join The StreetTeam 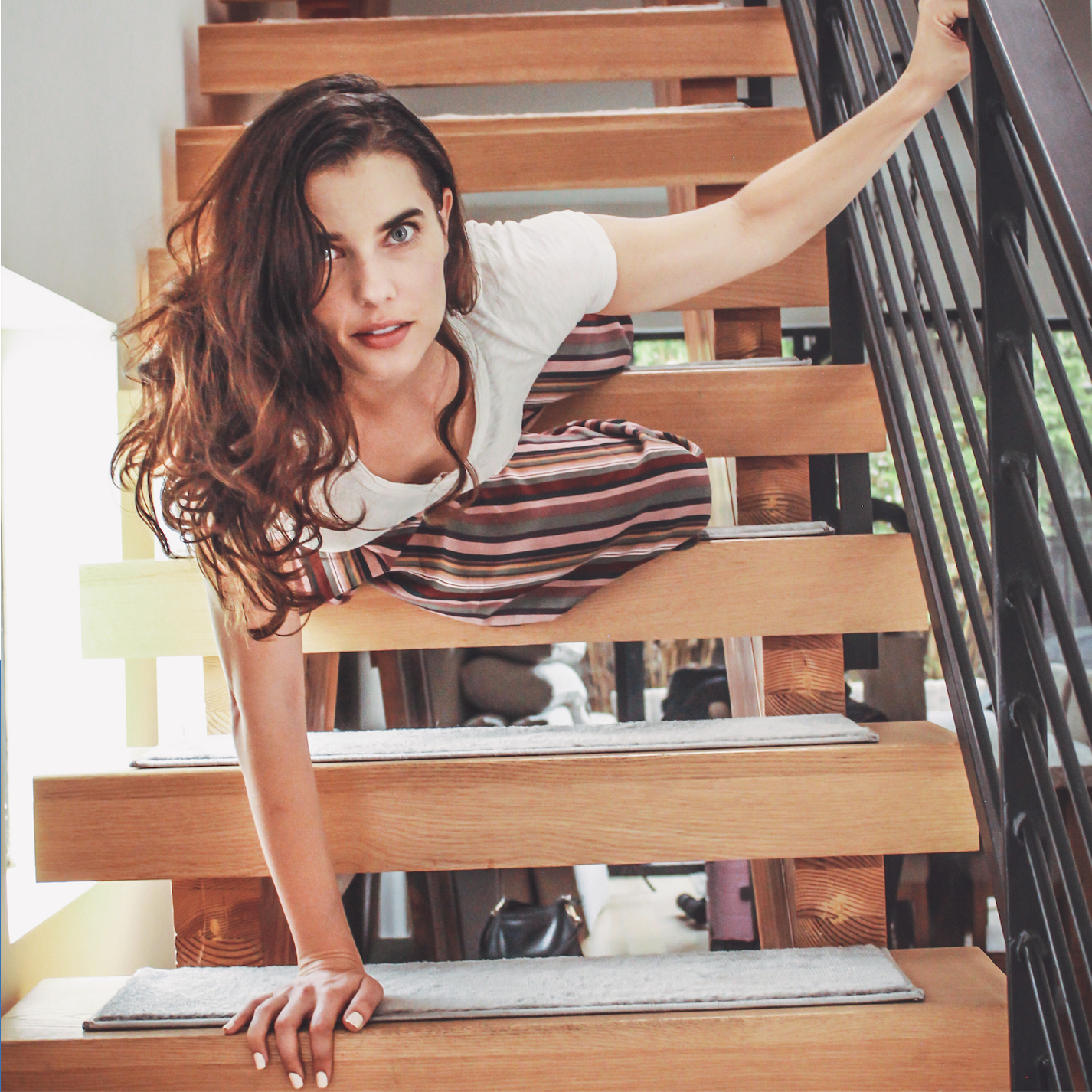 Kris grew up on a farm in Florida making up songs with her sister in their treehouse. In 2019, kris packed up her broken heart in her little car and performed in all 50 states in less than 3 months while writing and recording an album that debuted at #1 on the iTunes singer/songwriter chart and as the highest ranked indie release on the Billboard Top Current Albums chart. She was also selected for the Grammy NEXT program. “That Siren, Hope” was on the Americana Albums radio chart for 19 weeks, getting to #59 with spins all over the country on FM and SiriusXM, the title track was featured on Netflix’s “Atypical”, and the music video was premiered by American Songwriter Magazine. Her music video for “Photobooth” had 4 nominations including Video of the Year and 3 wins in the International Independent Music Video Awards including Best Folk/Americana Video and Fan Favorite. Kris’s latest record, “Damn Shame Waste” came out Sept 9th. “Run” and “Win the Game” from that album are were the #1 and #3 most played new adds on SiriusXM’s The Loft as well as being featured on iHeartRadio in the wake of her being the top fundraising artist ever for MusicBeats Cancer in March. Kris performed at the Life Is Beautiful Music and Arts Festival in Las Vegas September 18th on the Rising Stars stage.

Join my FREE Private Community of authentic music fans and connect with me personally!

How big of a fan of Nathan Davis Jr. are you?

Select one to gain access to Private Street Team bonuses.